What Is Relational TA?

‍Relational Transactional Analysis is a term that has evolved in recent years to describe an approach to our work that attracts TA practitioners from many different parts of the world, and from across all four fields of TA; psychotherapy, counselling, organisations, and education.

Over the past twenty five years there has been a significant shift in the transactional, technical, and theoretical emphasis of TA, one which has reflected a similar shift in the wider worlds of psychotherapy and counselling, psychology, education and organisational development, as well as of art and architecture.

In TA this 'relational turn' has been represented by a move away from the focus on cognitive insight as the central vehicle of psychological change, to the importance of affective, co-creative, conscious, non-conscious, and unconscious relational interactions as a primary means of growth, change and transformation.

2002 saw the publication of the hugely influential Transactional Analysis: A Relational Perspective (Routledge), by Charlotte Sills and Helena Hargaden.

More recently, Relational Transactional Analysis - Principles in Practice (2010) published by Karnac and edited by Heather Fowlie and Charlotte Sills contains 33 chapters by leading TA authors from around the world, exploring what is means to offer relational TA psychotherapy.

The most recent additions to the relational TA bibliography are Co-Creative Transactional Analysis by Keith Tudor and Graeme Summers (Karnac, 2014)(a chapter of which was explored by the IARTA online colloquium in November 2015) and The Art Of Relational Supervision (Routledge, 2015), edited by Helena Hargaden.

Whilst this relational emergence is reflected in a number of approaches across the theoretical spectrum, and furthermore the therapeutic relationship is widely acknowledged as a key factor in successful psychotherapy outcome, relational ways of being and working are challenged by short-term, solution-focused forms of therapy, and government agendas which promote happiness as an easy and accessible alternative to the existential realities and anxiety of life.

In this psychological, educational, organisational and political context, a number of relational TA practitioners and theorists came together to form the International Association of Relational Transactional Analysis (IARTA) which was founded and launched in 2009 to promote the development of relational TA.

As above so below. Just as the world is becoming increasing complex - and, arguably, chaotic - so this is reflected in increasingly complex psychological processes. Most if not all new ideas emerge from a need to understand something that cannot be explained or understood within what already exists.

In TA, as in other approaches, much writing in the last twenty years has alluded to the fact that as practitioners we have been struggling to understand, plan and contain the work we are doing with increasingly complex client presentations. The relational framework we and others have been developing has grown out of and has been energised by this perception and need.

Relational TA is interested in those processes and methodologies that appreciate, contextualise, and seek to understand and engage with the language and power of the non conscious and the unconscious, as well as that of the conscious world. Within this, relational TA practitioners can and do come from any and all approaches within TA, but we operate within what Mitchell and Aron (1999, xii) refer to as a 'subculture', which shares a 'particular set of concerns, concepts, approaches and sensibitlites' that unify the practitioners, not 'by design' but because the 'subculture has struck deep common chords among current practitioners and theorists'. Thus, relational TA represents and reflects different traditions and practice with regard to working with clients, with roots in psychodynamic, object relations, and humanistic thinking.

Whatever our differences, we hold a number of principles to be self-evident: 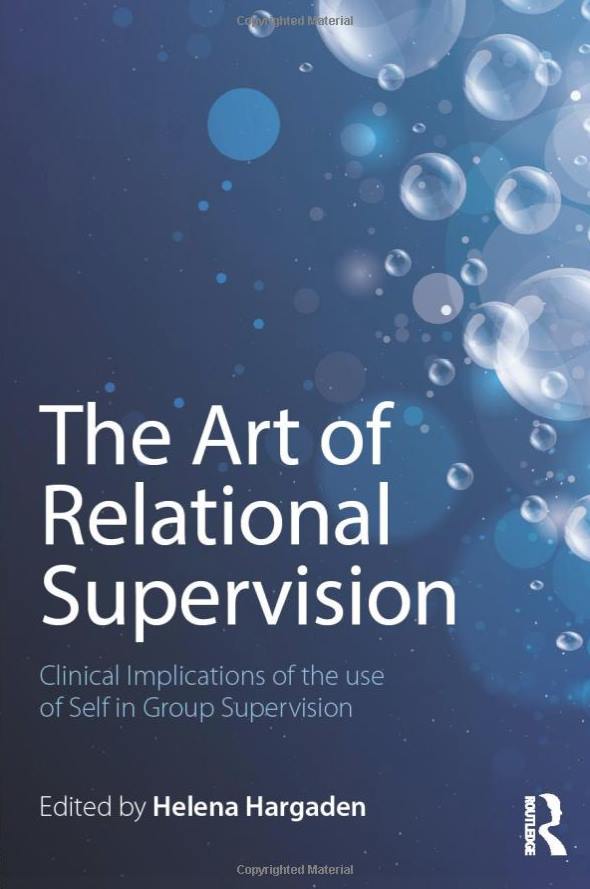 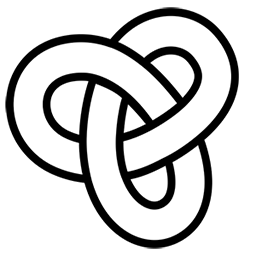 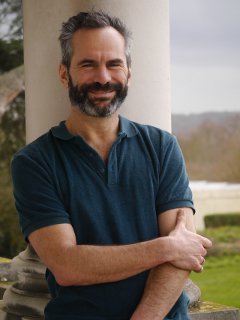 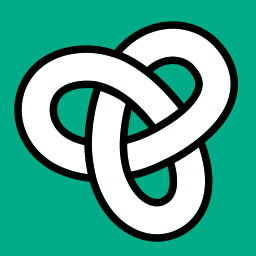